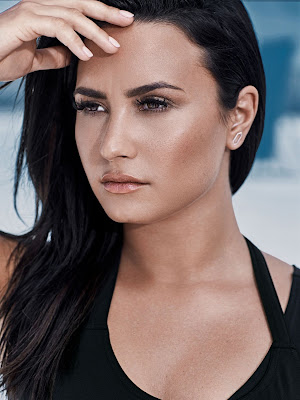 I never heard of Demi Lovato until yesterday when she overdosed on heroin and had to be hospitalized. How terrible that such an impressive woman who is so very beautiful, talented, successful and loved by so many is doing such a horrible thing to herself. How brave and honest she has been to own up to a terrible addiction problem and to use her own life story as a way to bring attention to mental illness, which afflicts millions and leads to so many tragedies.


Actor Tom O’Rourke had a mental illness that led him to a life ending addiction. He smoked and drank himself to death, rather than deal with his sex addiction. I believe sexual mental illnesses are among the most difficult to help. Perhaps that’s because they are so ingrained, they seem instinctive rather than a choice. Also, sexuality is such an integral part of our identity that when your mental illness leads you to experience sexual pleasure from degradation, it is almost impossible to face that.


Tom was the child victim of a negligent, teenage wartime bride and a violently abusive father and wife beater. My guess is that experiencing painful violence so young, when a child has no defense against it, is so terrifying that part of the child’s emotional and physical sensibility must be completely suppressed and deeply buried or the child would die of fright. In adulthood, this damaged person can never fully enjoy normal pleasures because they have shut down their ability to feel. Tom constantly told his family he was depressed and felt like he was at the bottom of a well, which is a cold, dark place cut off from the world of light, love and happiness. It’s so terribly sad to never be able to enjoy your life, no matter how much you have to make you happy.


As a result, Tom was addicted to the transient pleasure of coming on to women who he met casually. It was a sick, feeble sexual thrill. Hating himself for what he was doing and perversely hating himself for needing the love and companionship of marriage, he chain-smoked about three packs a day, until he gave himself cancer of the esophagus.


I hope and pray Demi Lovato gets the help she needs so she doesn’t have to continue using drugs to numb the terrified child hidden inside her or to deaden the deep-rooted self-hate. It’s so common to say don’t blame your parents, but it does start with your parents. It’s not a question of blaming them. Of course, if you beat your child and destroy your family, they will suffer terrible consequences. Therapy for mental illness can help you blame your parents, not yourself, and then recognize that they did those things because they were miserable and mentally ill, too.


I hope there’s a cure for these problems. I was in therapy myself, with far milder problems, with an excellent psychiatrist for seven years, three times a week in private sessions and one group session. It was the best and smartest thing I ever did. I did it because I needed a tax deduction. I wish it was still a tax deduction, but instead, they keep putting people on psychiatric drugs, as if we are all too stupid to understand or cure our own minds and souls.


And yes, it does have to do with your soul in the afterlife. Tom’s soul is divided in the afterlife. The part of him that drove him to chase women and smoke is the bad karma of one part of his soul. That bad karma must be brought into the light of consciousness and understanding to be cleansed. It didn’t happen in this life. I hope in some life, he finds his joy. And I hope Demi finds her joy and forgiveness for herself in this world. #DemiStrong #DemiHappy
Read Tom's story in BEDEVILED 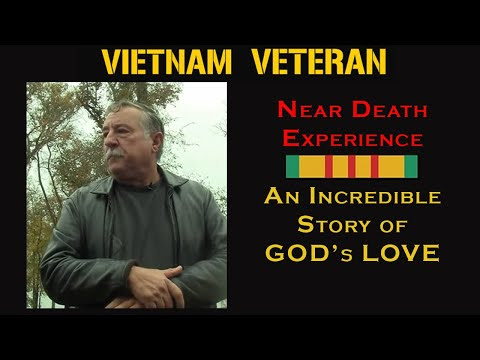 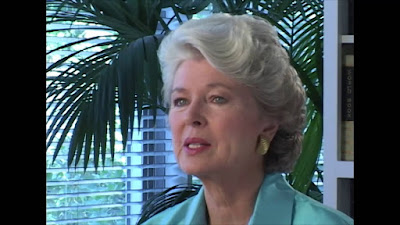